The classic beauty of Brendan Cove is enough to draw anyone looking for the waterfront Florida lifestyle. It is a quiet and quaint community. Brendan Cove is one of the most coveted luxury home communities in Bonita Springs, Florida. Not only is located on the wide and gorgeous Imperial River, it also boasts large custom homes on large lots.

Physical appeal is only part of what makes up any fine luxury community. Brendan Cove also offers exclusivity. Just over 60 exquisite, single-family homes occupy the nearly 30 acres of this gated neighborhood. In addition to single family estate homes, there are twenty-two villa style condos, The Cottages at Brendan Cove.

Common areas are inviting as well as beautiful. Neighbors and guests of “The Cottages at Brendan Cove” gather at the tropically themed community pool. Boater’s and fishing enthusiasts will appreciate the mangrove lined marina with private boat slips and treasure the direct access to Estero Bay and the Gulf of Mexico.

Located in the heart of the city of Bonita Springs, Brendan Cove is close to boutique shopping and world class dining. Major, widened thoroughfares and boulevards are all easily accessible. Visit the award-winning Bonita Beach and Barefoot Beach which are only a short drive down Bonita Beach Road.

Only a mile away from Brendan Cove is Bonita Fairways, which is a semi-public golf course. Within biking distance is the Lee County South Branch library, Bonita Springs Recreation Center with tennis courts, playgrounds, fitness center and skate park. Only minutes away from Brendan Cove is the new Coconut Point Mall, Southwest Florida International Airport and Miromar Outlet Mall.

Brendan Cove is a gated community consisting of about 30 acres with 66 estate home sites on the Imperial River.  Within the community is the Brendan Cove marina with private boat slips which offer direct gulf access to the Gulf of Mexico.

Homes sites which are lakefront and preserve lots often have deeded boat slips at the marina.

Similar homes can be found in Bonita Farms, Paradise Village and Serrano. 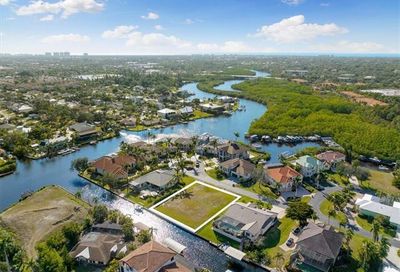 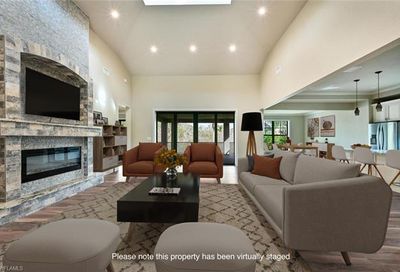 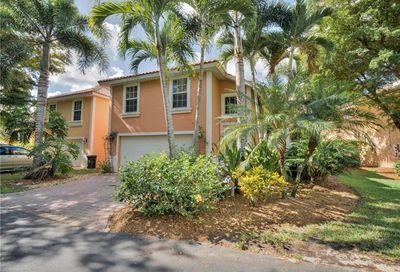